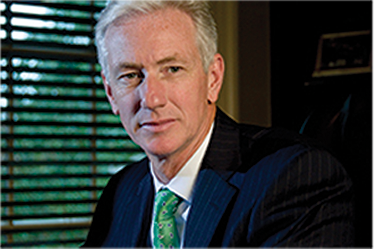 Mr. Clay graduated with honors from the University of Tennessee with a Bachelor’s Degree in Business Administration and is currently a Certified Public Accountant.  He has served as a member of the Financial Executive International Organization, and is a past board member for Evangelical Christian School in Memphis.  He is a current member of VISTAGE (an international association of Chief Executive Officers) and is on the board of Regional One Health Foundation.