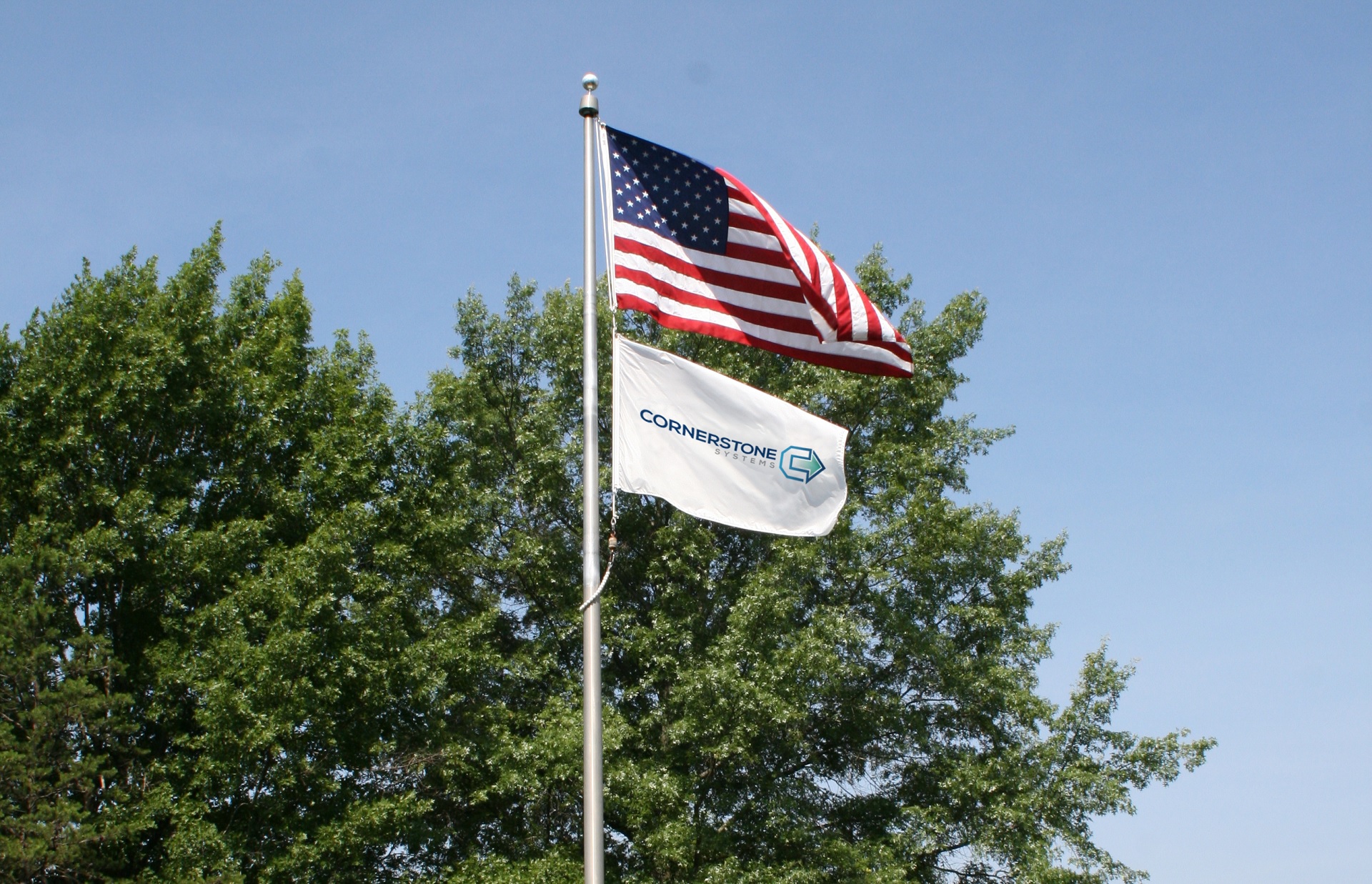 In 2013, Cornerstone officially became an ESOP when Rodell sold 49 percent of his shares to the newly created ESOP.

“When you’re 49% ESOP, you’re in deep,” President/CEO Tim Clay said. “When we first started this, we thought we’d like the model. But now, after seven years, we’ve seen how the employees have responded to being owners and knew this would be the correct step forward. It gave us clarity on what to do next, and that was to become fully employee-owned.”

According to the National Center for Employee Ownership, there are nearly 7,000 ESOP plans in the United States, with nearly 28 million employees participating. The NCEO also states that the main benefit of employee ownership is “it gives employees the ability to benefit from the value of company stock and to benefit from increases in value.” At Cornerstone, employees are able to see the direct correlation between their hard work to the increase in the company’s stock value.

“Becoming an ESOP helped in a number of ways,” said CFO/COO Pat Nieman. “People now understand that their work directly impacts the stock value of our company. This has impacted our employee’s work and it has also helped us in the recruiting process. Being a 100 percent employee-owned company is an additional benefit not many other companies can offer.”

Rodell is not the last to remember his employees. “I’m very thankful someone came up with the ESOP.  It allowed me to reward the employees for all of their hard work, and let’s not forget loyalty, there are many here who have worked with me for over 30 years,” Rodell states. “Let’s face it, our employees are the ones our customers deal with.  I and Senior Staff may get interviewed, have our pictures taken, and make a splash in the local papers, but our employees are the reason we get the press.”