POWER TO THE PEOPLE 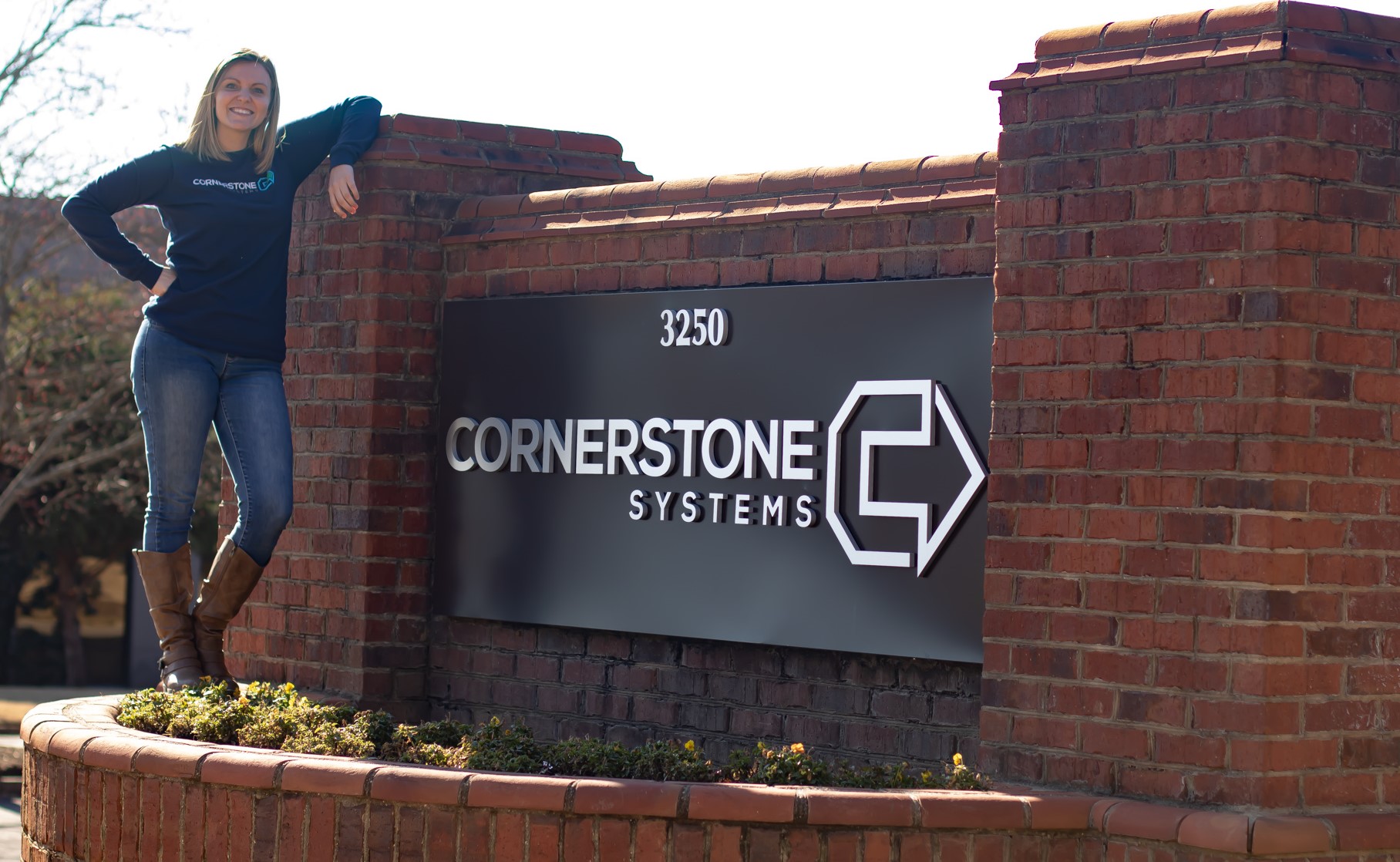 As an employee-owned company, our ownership culture encourages us to think and act likes owners.  “With giving shares of the company to our employees, I believe the employees take ownership in their actions which will continue to keep Cornerstone strong”, said Chairman/Founder Rick Rodell. “If I take care of my employees, they will take care of our customers.”

What is an Employee Stock Ownership Plan?

An employee stock ownership plan (ESOP) is an employee benefit plan that gives workers ownership interest in the company.  Being a part of an ESOP can provide unique rewards for employees.  Participants in the plan can receive significant retirement benefits, at no monetary cost to them.

Being 100 percent employee-owned means that everyone has a vested interest in the success of the company.  Every single employee cares about the health and success of the entire company, not just their job or the project they are involved in.

Being an ESOP enhances Cornerstone’s ability to recruit and retain top talent, as most other companies do not offer this benefit as part of their employment package.

According to the National Center for Employee Ownership, there are 6,600 ESOP’s in the country with over 14 million employees sharing ownership in their company.

NCEO study found ESOP firms that practice participative management grow 8-11 percent faster than they would have without engaging in his type of management style.

Washington study found ESOP participants made 5-12 percent more in wages and had almost three times the retirement assets as did workers in comparable non-ESOP companies. 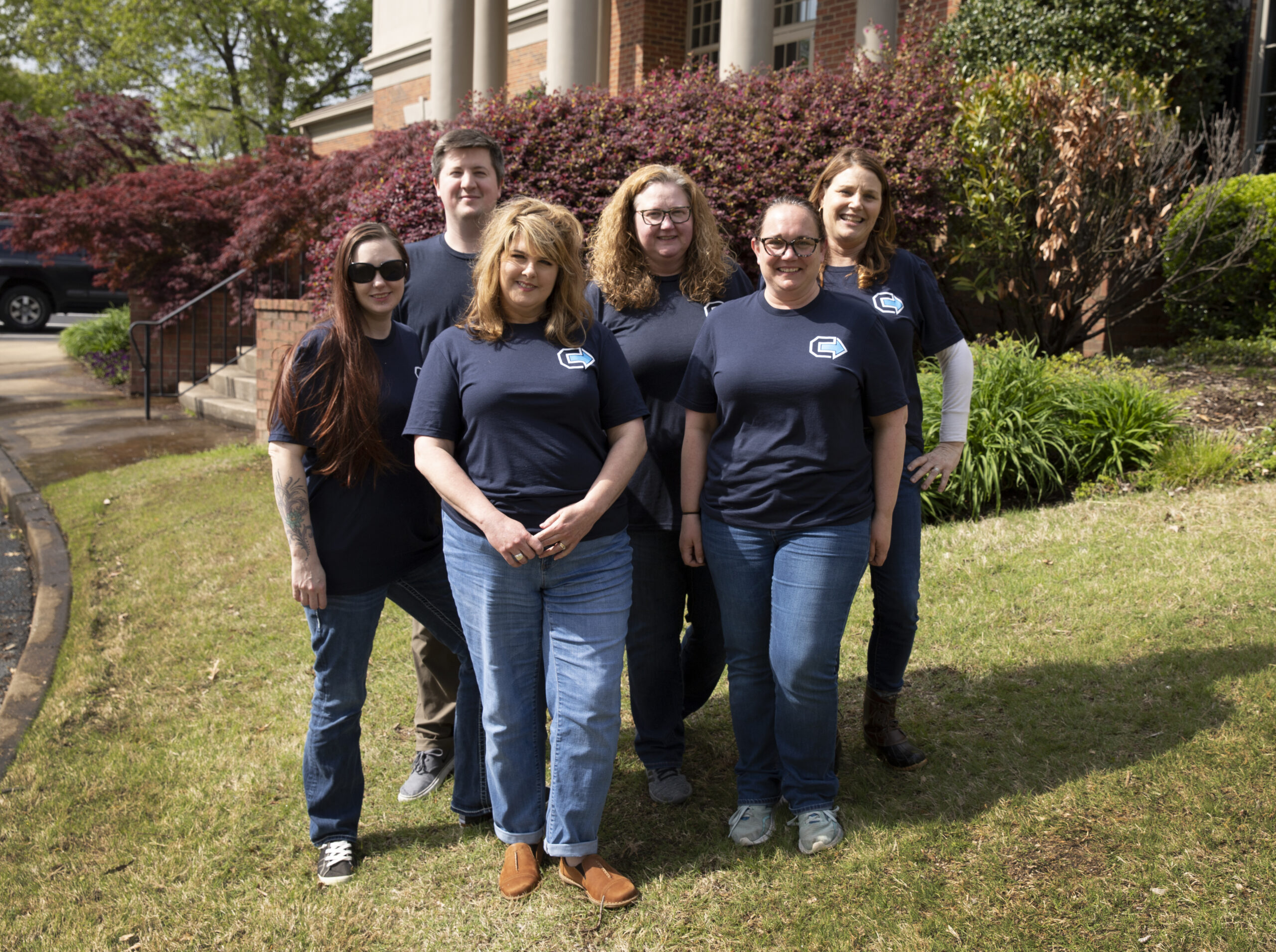 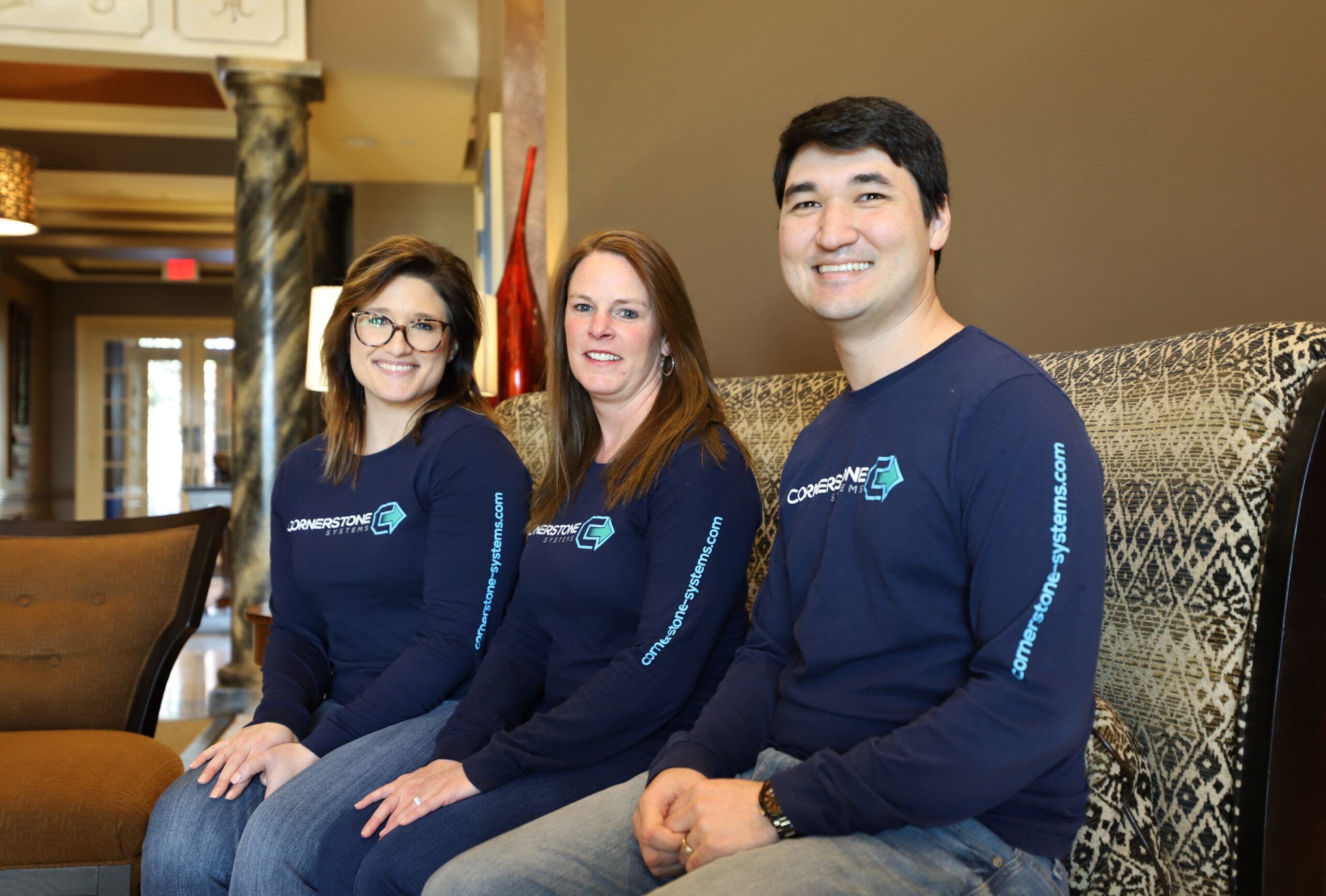 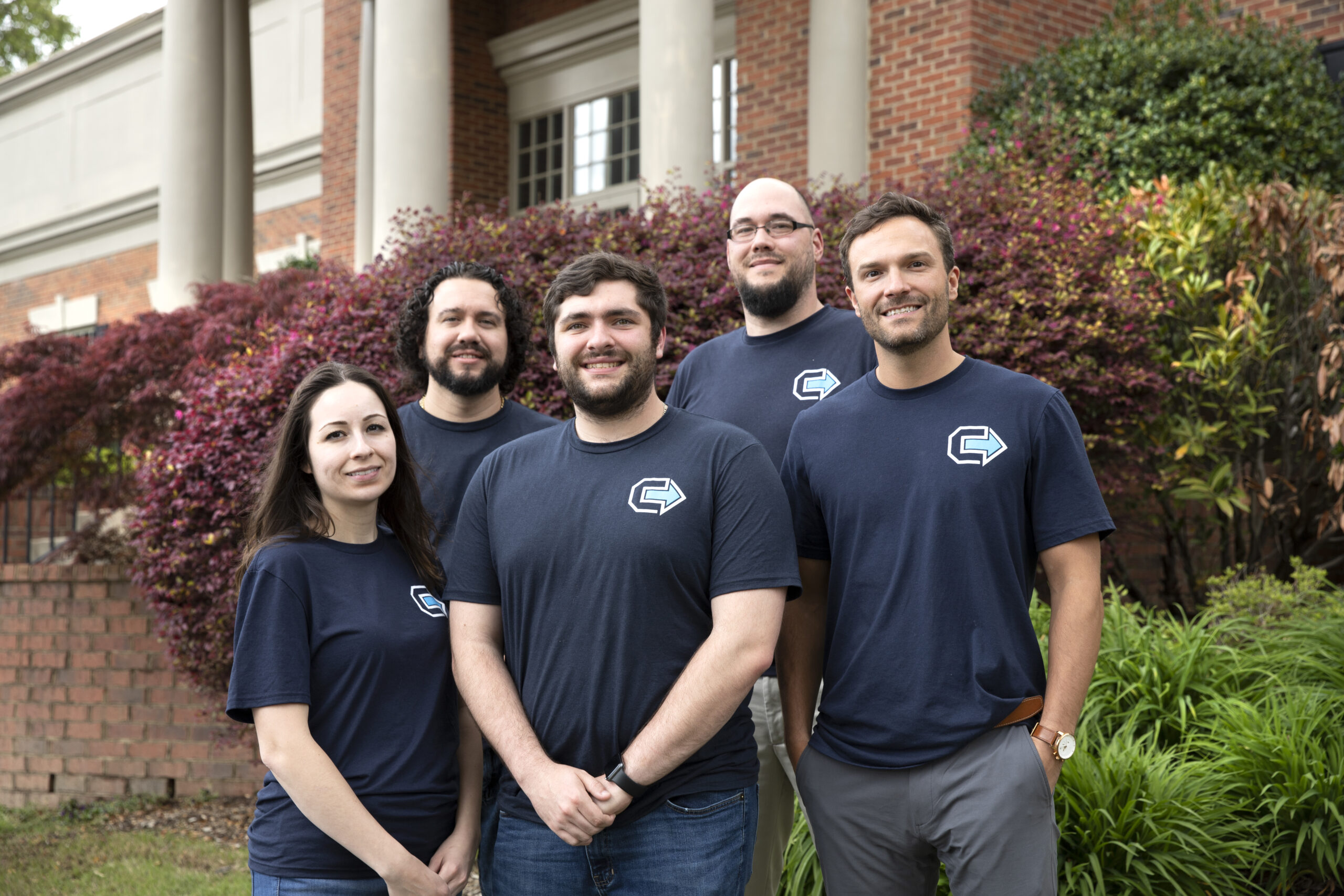 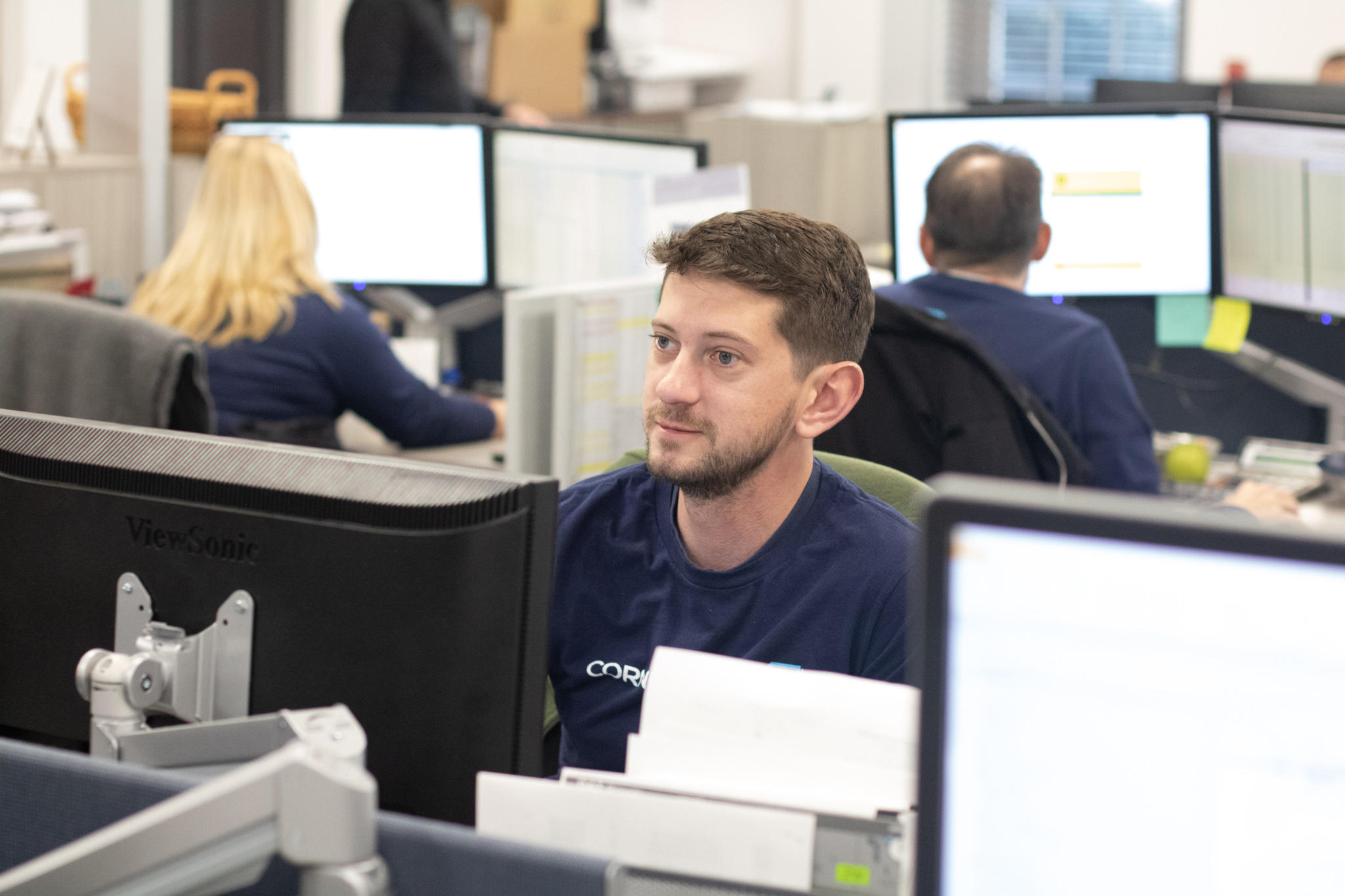 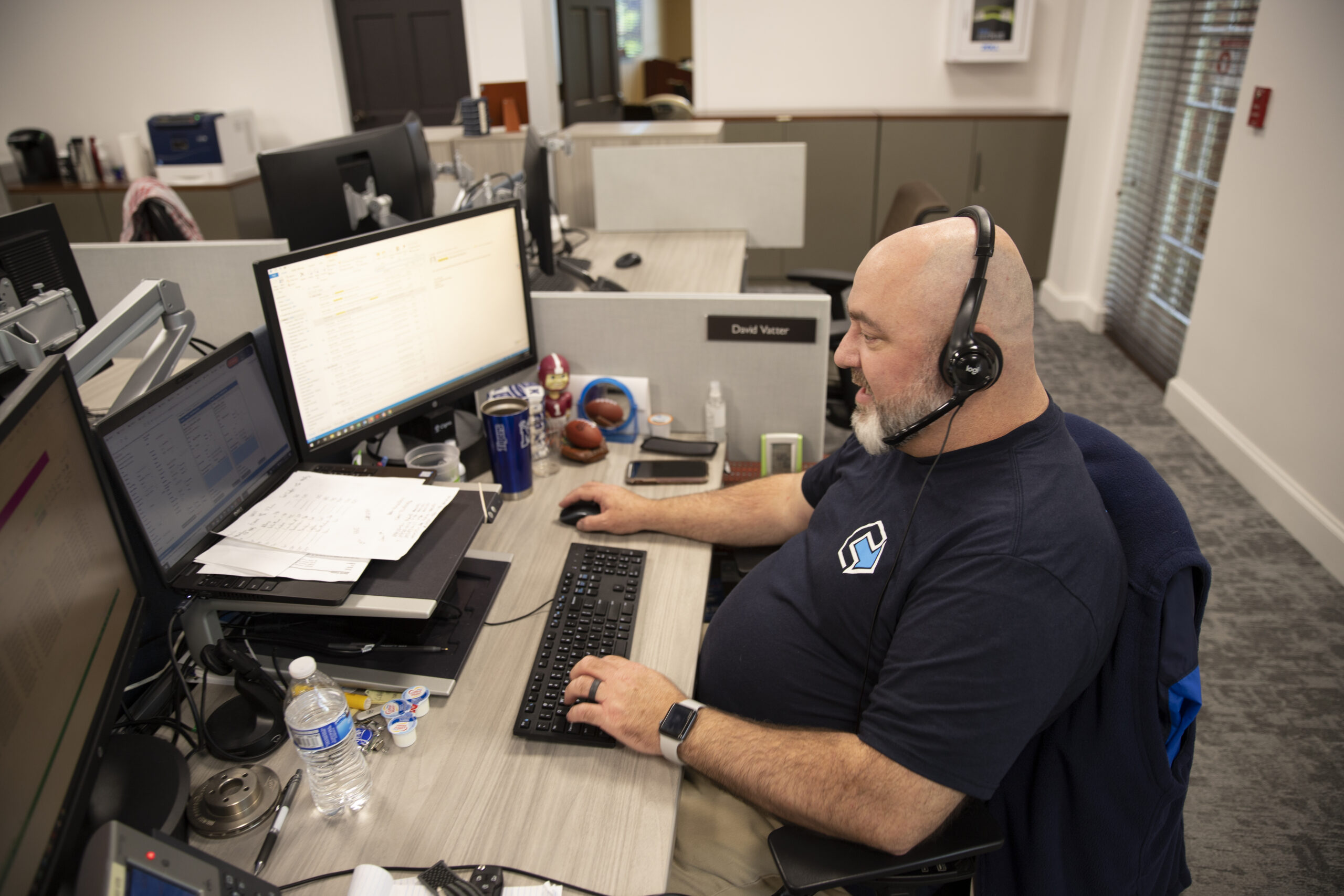 “Running this company is personal because the business or heart of the company is all about focusing on people,” said Chairman/Founder Rick Rodell. “Customers, vendors, employees and their families; It’s a focus on people – it’s not just a business.”

It’s been that way since Rick started the company in 1997. “It’s always been about caring about each other and those we do business with. Period.”

In a transaction that closed on December 28, 2012, Rick took it one step further by selling 49 percent of his company shares to the employees, making Cornerstone an ESOP in 2013.

“It’s always been about the employees because that’s the best way to take care of our customers and run a successful business,” he said. “I tend to get all of the credit but it is the employees that do all the work. It is important that they get rewarded for all of their hard work.”

“When you’re 49 percent ESOP, you’re in deep,” said President/CEO Tim Clay. “When we first started this, we thought we’d like the model. But after seven years, we saw  how the employees have responded to being owners and knew this would be the correct step forward. It gave us clarity on what to do next, and that was to become fully employed-owned.”

That next step took place when Rick sold his last 51 percent and Cornerstone became 100 percent employee-owned January of 2020.

“Becoming an ESOP helped in a number of ways,” said CFO/COO Pat Nieman. “People now understand that their work directly impacts stock value of our company. This has impacted our employees work, and it has also helped us in the recruiting process. Being a 100 percent employee-owned company is an additional benefit not many other companies can offer.”

Rick is not last to remember his employees. “I’m very thankful someone came up with the ESOP. It allowed me to reward the employees for all of their hard work, and let’s not forget loyalty. There are many here who have worked with me for over 30 years,” Rick said.  “Let’s face it, our employees are the ones our customers deal with. I and Senior Staff may get interviewed, have my pictures taken and make a splash in the local papers, but our employees are the reason we get the press.”